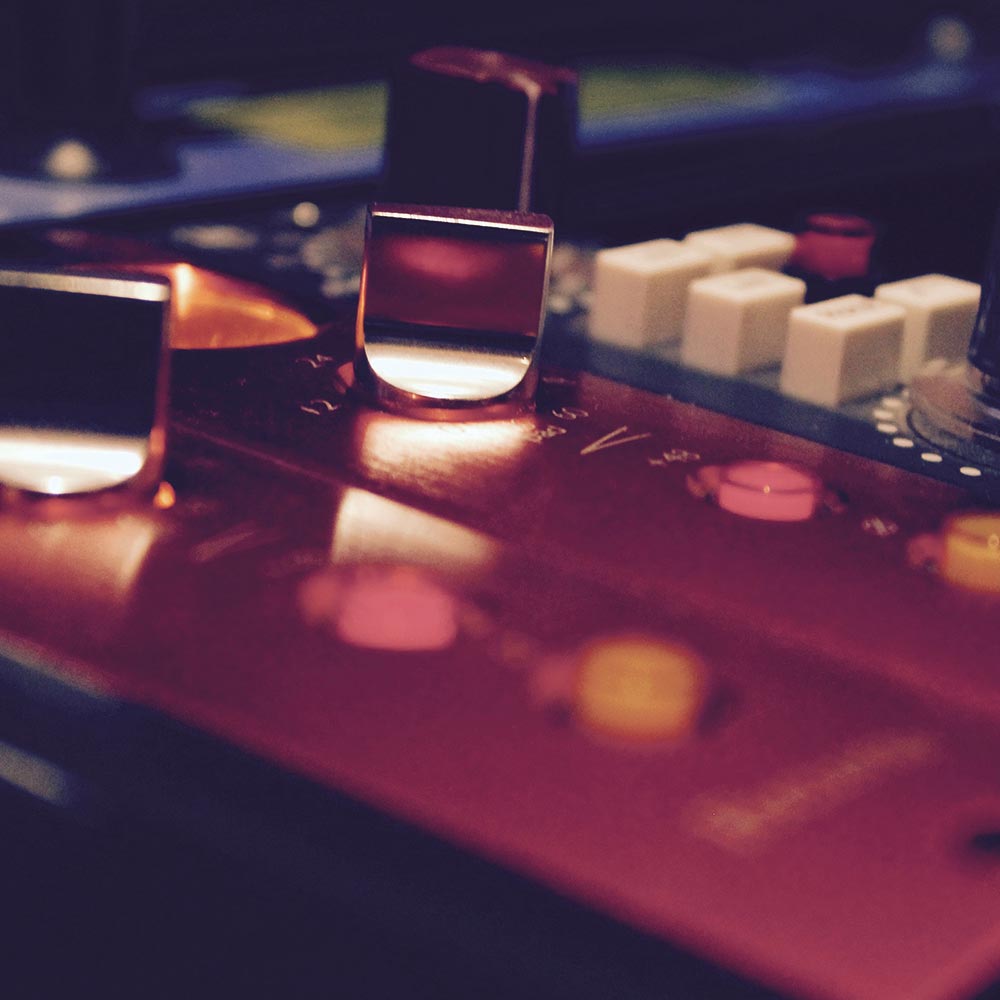 The control room is set up to offer the best between an analogue signal path and digital flexibility, based around an old Tascam DM-4800 with several Focusrite Red and Rupert Neve pres at the front end, Focusrite ISA430 MKII Producer Pack and Universal Audio, LA-610 channel strips as well as a matched pair of Pultec style valve EQs.

Interfacing with a Mac that runs both Logic and ProTools, we then have the option of mixing both in and out “of the box” and the option of utilising further valve processors in the signal chain or analogue summing. Mics from AKG, Sennheiser, Aston, Nuemann, Shure etc. are available to capture pretty much any performance and style imaginable. We also have an in-house Sonor studio drum kit that sounds great in our room.

We have guitar amps from MESA Boogie, Orange, processors from Electro Harmonix and loads of guitars in house (Gibson, PRS, Fender), we can create anything from a clean, crisp jangly country sound to a modern swept dirty, heavy American guitar sound.

For mixing and mastering, we utilise a combination of cutting edge software and classic analogue gear, with a full suite of Waves plugins, iZotope Ozone 8/Nuetron 2, the legendary EQ that is the Manley Massive Passive, as well as the stunning Rupert Neve Master Bus Processor and the new instant classic that is the SSL Fusion, monitoring through mid-field Genelec 8050s and Avantone MixCubes we're able to mix and master to an incredibly high level with the experience and equipment at our disposal.

Need to know more? Get in touch 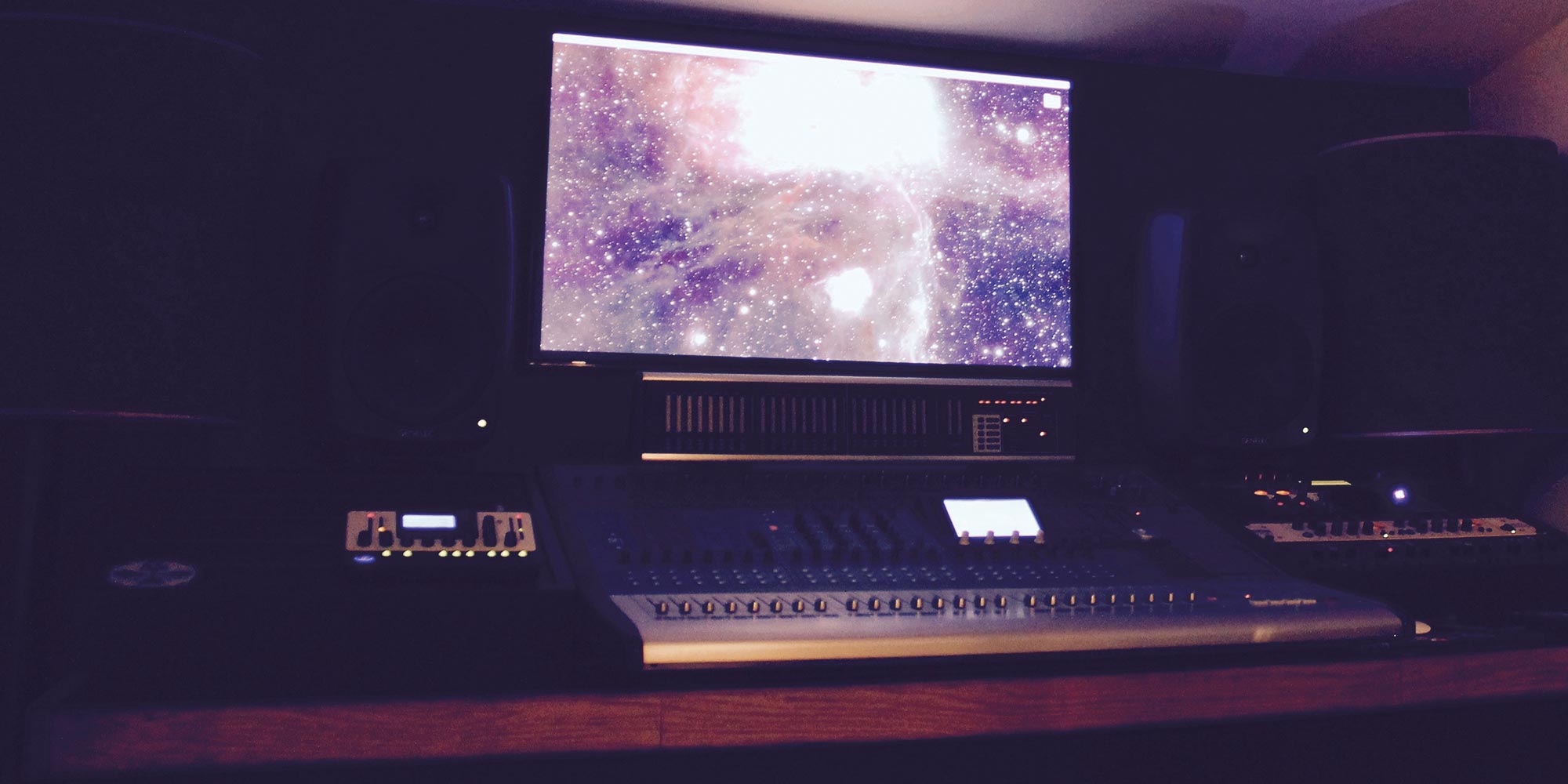 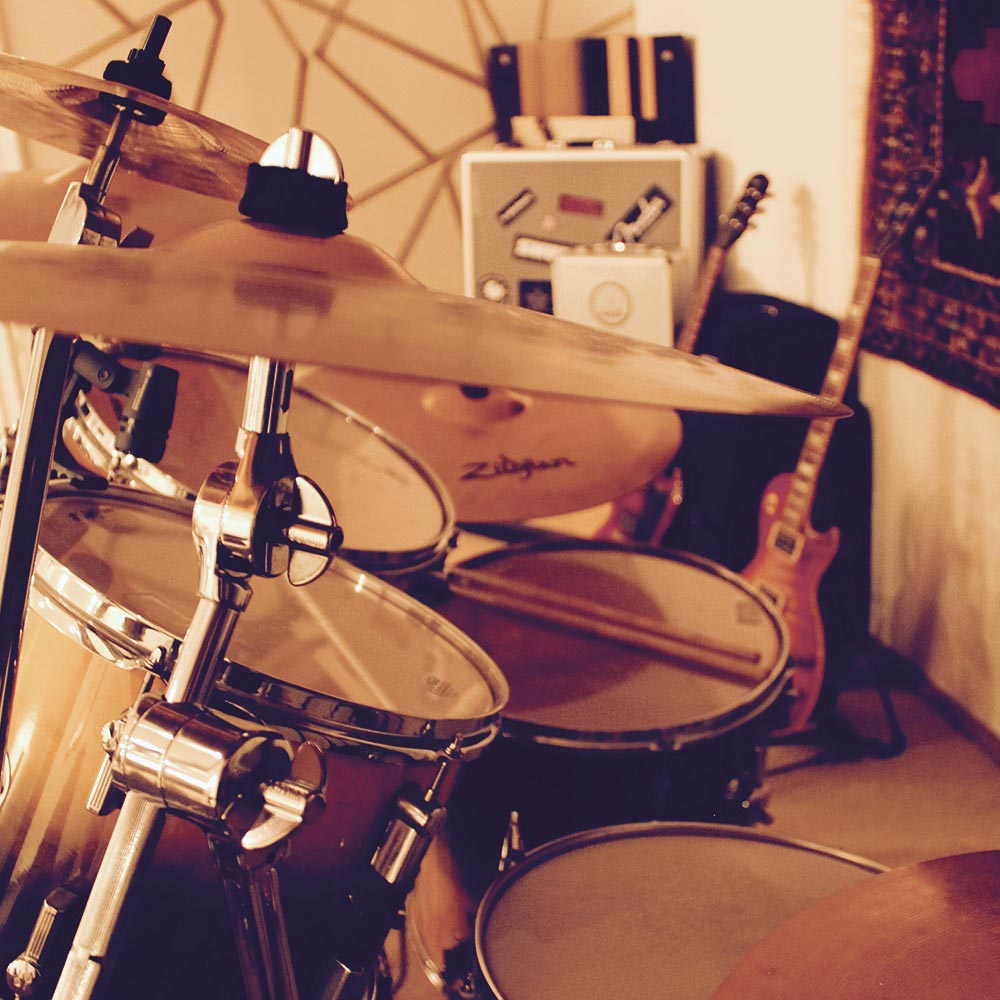 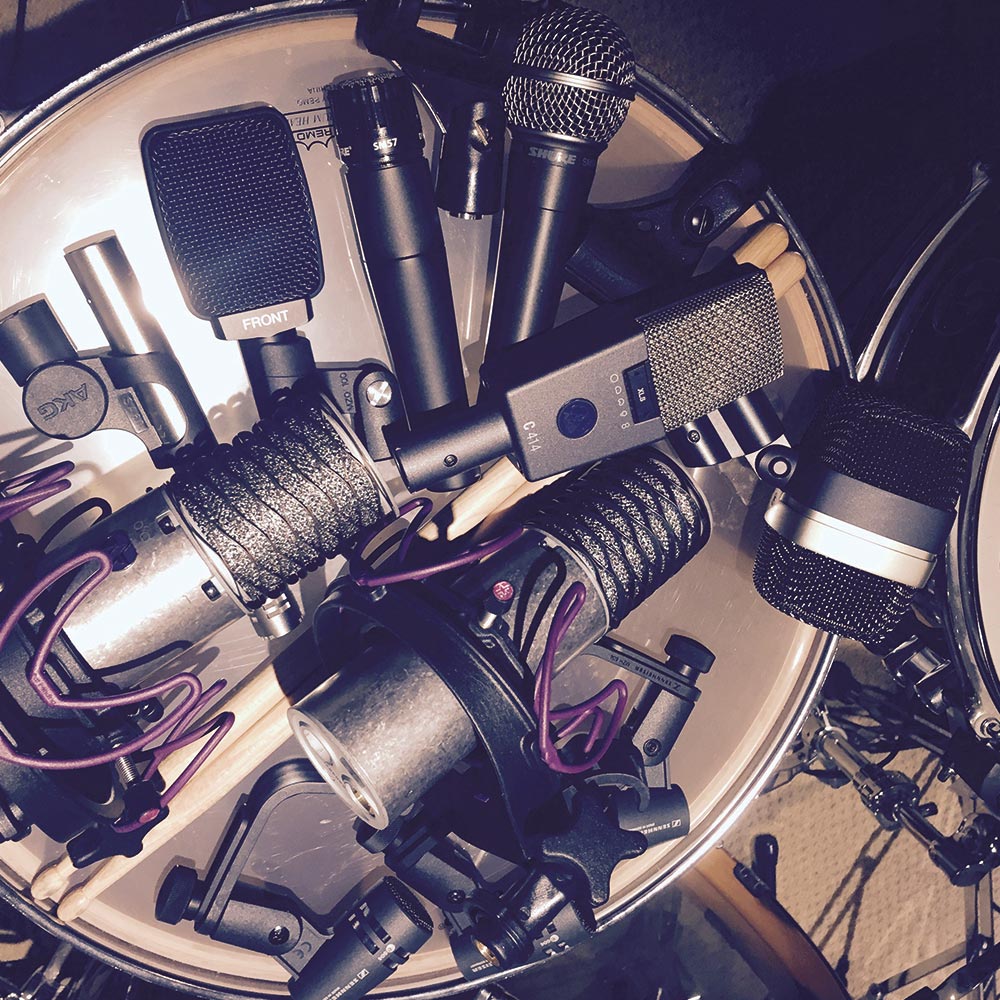 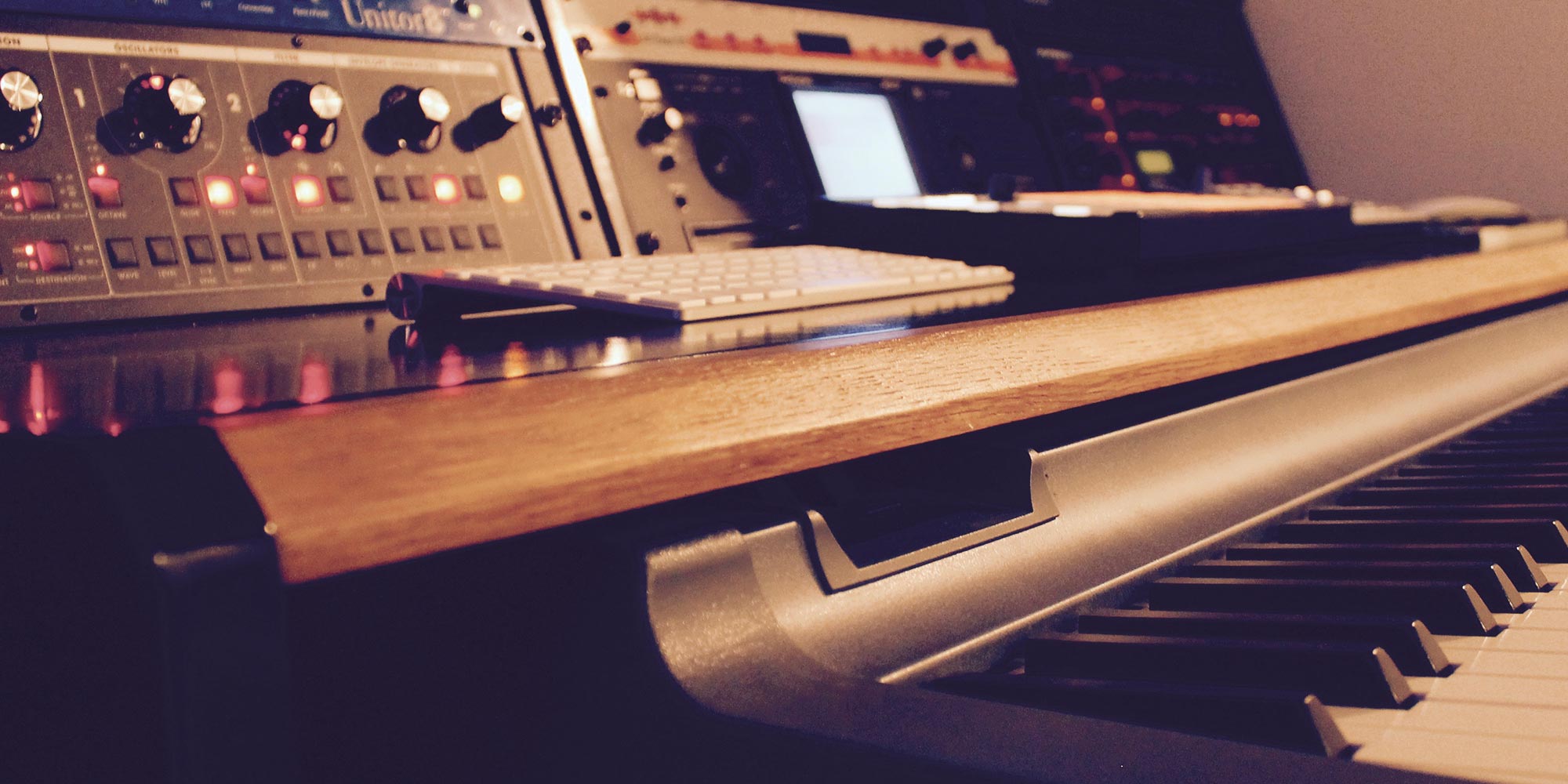